Coach Running Evolution certification is an online program to empower coaches with tools to help get people to start running. includes plans and strategies to get people moving and change their life. 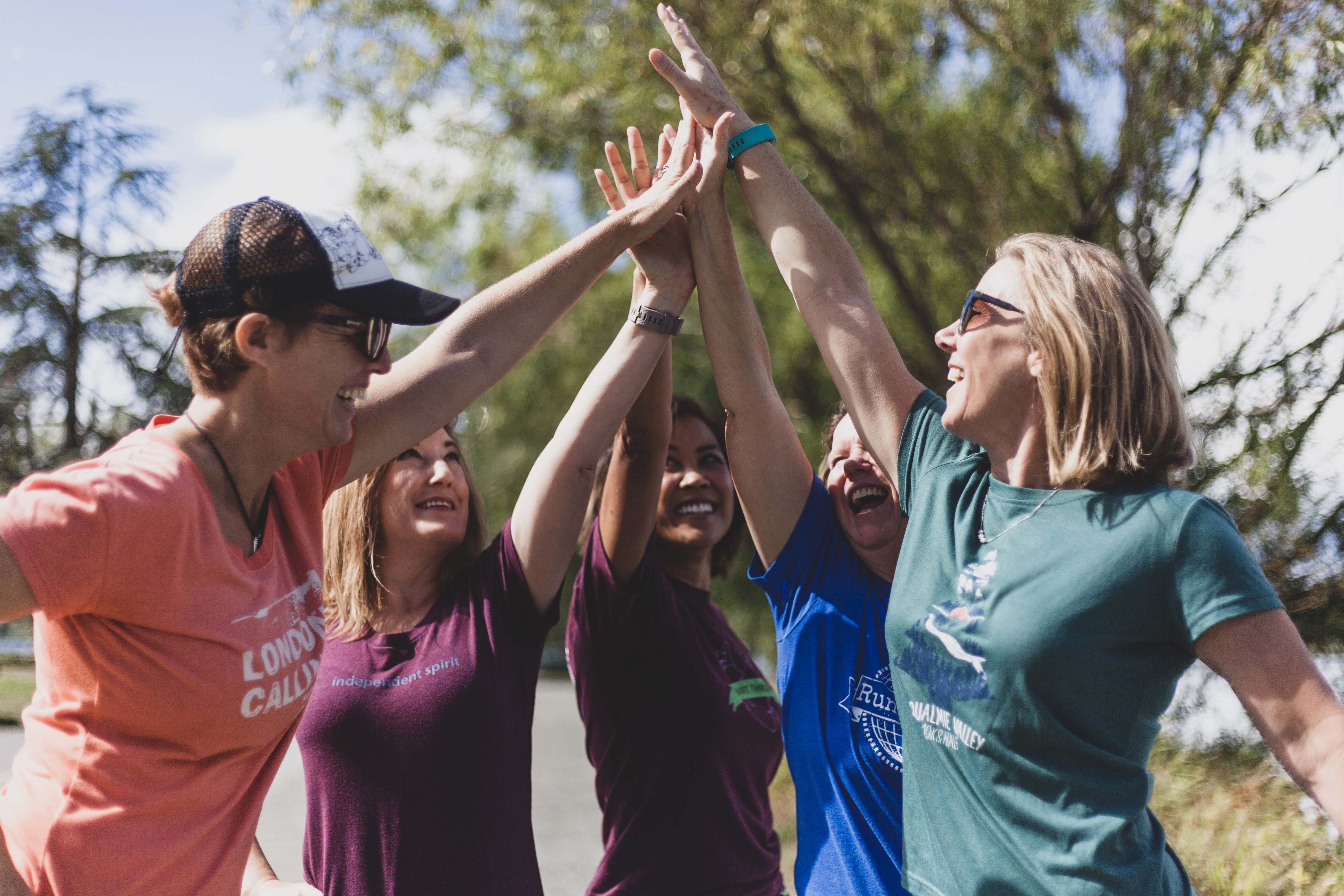 Are you a running shoe store owner/manager and want to grow your business?

Are you an experienced runner who can’t stop talking about your passion but can’t find enough running partners?

Are you active in your community but don’t know how you can personally bring people together?

Then hang on to your Hokas, because this just might change your life.

I have created a comprehensive, ready-to-use system so YOU can start to coach new runners, inspire the journey, and change lives. Cool, huh?

See What Our Coaches Are Saying! 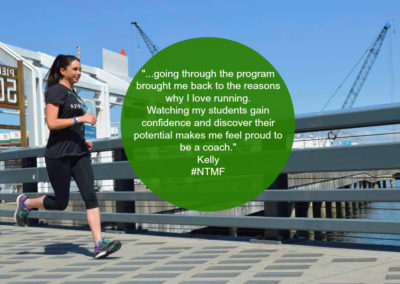 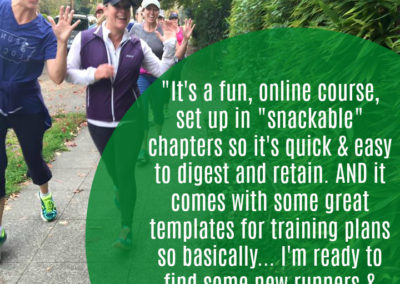 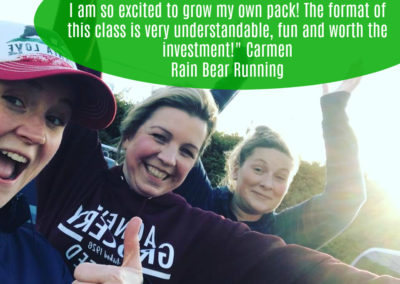 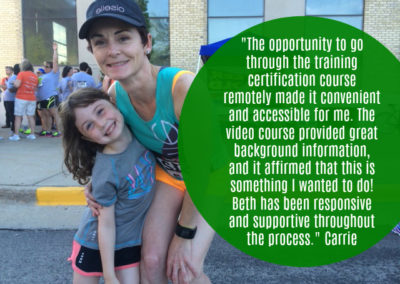 What's Inside The Running Evolution Certification?

Running Evolution was built from the ground up based on my own experience and experience helping others. The folks who were born as gazelles? They don’t need my help. The folks who have tried self-directed running programs and only made it a week in? The folks who used to run for sports teams growing up but then got out of the habit? The folks who think they might want to run but aren’t really sure how to start? Those are my people.

Reaching out to my people, I created an amazing community. Since then, I have fallen deeply, madly, passionately in love with this community of runners. 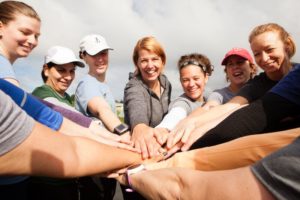 In the last 13 years, I’ve had the privilege of coaching 2,000 runners. Yeah, that’s a kick-ass community.

And you know what? Those people born as gazelles are almost as rare as unicorns. But my people? The people who fit best with Running Evolution?

There are so many of them out there. Once you have the tools to find them, you’ll be surprised.

We know how to have fun AND get results.

And I want to help YOU have fun and get results too!